BE A HERO, BE AN ORGAN DONOR 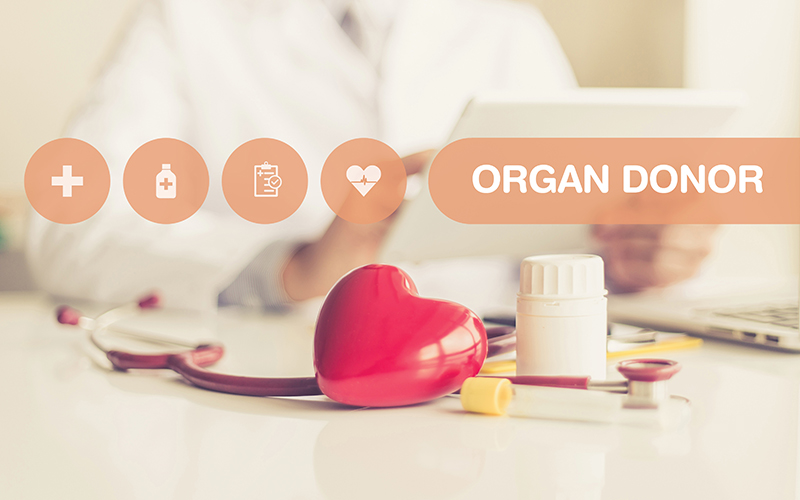 The Give-A-Life Foundation was founded in August 2016 by Aditya Uchil to increase awareness about organ donation and promote ethical organ transplantation among all sections and age groups of society.

We organize awareness drives and conduct sessions in various communities, apartment complexes, schools and offices. We also collaborate with organizers of various events to include a talk about organ donation among wider audiences.

In India, the problem of huge gap between demand and supply of organs has always persisted. Even though the number of transplants have doubled over the past three years, the number of people needing an organ transplant has been growing at a larger pace.

The primary roadblocks are:

There is a lack of awareness on this topic among the general public. It has been seen that if a family is aware of organ donation and has had prior discussions around this topic, in all probability, they will give consent to donating the organs of their loved ones; however, a family that has no knowledge of brain death and organ donation will either end up mistrusting the hospital authorities or be in

denial about their loved ones being no more and thus refuse to give consent.

Lack of awareness among healthcare personnel

It is not that India does not have well equipped hospitals or surgeons. Lack of will and lack of readiness on part of the medical fraternity are some of the critical issues coming in the way of identifying brain dead patients and thus approaching the families for organ donation. Presently, organ donation is mostly limited to western and southern states of India. Here too, it is mostly limited to the Tier 1 and Tier 2 cities.

It is all about bringing a change in the mindset. Give a Life Foundation has been working for the past few years to bring about this change by reaching out to the public through campaigns, sharing inspiring and positive stories, highlighting the emotional stories of donor families as well as of the recipients who received the precious gift of life.

Your Organs Can a SAVE a Life

Our Association for Donor Registrations